By MARK COFFIN and SANDRA HANNEBOHM

“I remember being told by a former MLA, ‘When you get elected, Adams, you'll notice that all your enemies are with you.' They're not all across the House (in opposition parties).” 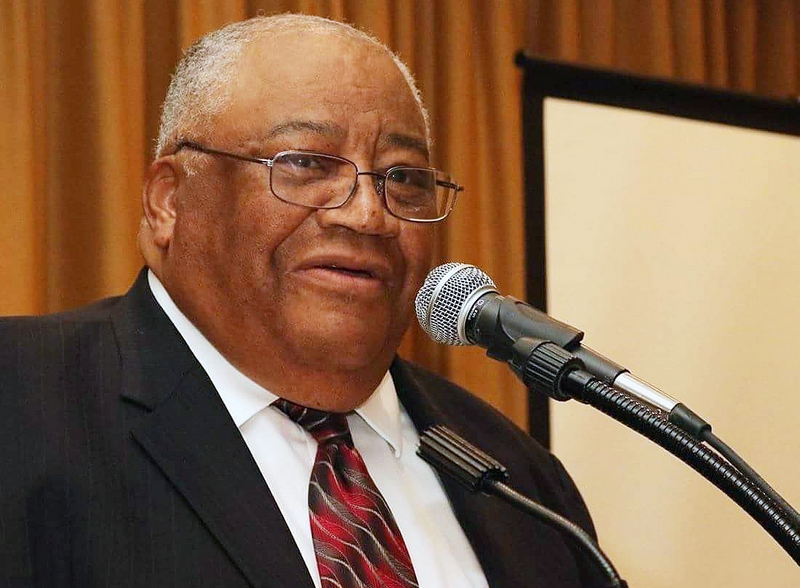 No African-Nova Scotian MLA has been elected in Nova Scotia without winning the white vote. That’s the only way to get elected. Even when the boundaries were drawn to ensure the black community of Preston was protected within a single district, the majority of voters in that riding were white.

“Some people were saying that the riding was gerrymandered so that blacks could be guaranteed a win,” recalls Wayne Adams, the former Preston MLA, and the first African-Nova Scotian MLA in the province. “And that's so far from the fact, you know. If every black person, their dog and cat voted, you can't win — 75 per cent of my riding was white.”

Adams had served five terms on county council before being elected to Province House in 1993, so he had decades of experience encountering white voters on the doorstep by the time his first provincial election as a Liberal candidate came around.

Although he says pushback during canvassing because of his race was quite rare, he did learn a necessary strategy: not to be the first person at the door.

“It was always interesting to have a white door knocker with you. Well, they'd come to the door until I showed up and then they'd say ‘Oh, I'm not interested,’ and close the door on the white guy.”

All politicians face some resistance on the doorstep, and Adams himself didn’t think much of the profession before he entered it.

“I kept resisting it because there wasn't a lot of glamour in (being a) politician — still isn't! But I got a closer look at it; it wasn't that bad at all. They were still human beings who had an ability to think and talk, and some wanted to make a difference.”

But his white colleagues at Province House wouldn’t have experienced what he went through on the doorstep.

“I try to forget most of them, but some of them flash back in my mind. There's a case where a kid comes to the door and his eyes are like that when he looks at me and I said, ‘Are your mother and father home?’ And he’s paralyzed and goes 'Mommy' and he runs away from the door. (His mother says) ‘Who’s that, dear?’, (and he says) ‘It’s Bill Cosby!’

“It's one of the highlights!” Adams says, laughing through his words.

“It wouldn't be now, mind you,” he adds, referring to the sexual assault charges facing Cosby.

Adams laughs off this experience and others, while not dismissing the difficulty those experiences brought him, and that continue to face his community.

“That (laughter) is for survival. It’s the survival method of my people, I think, for the most part.”

But other experiences weren’t easily laughed off.

“I remember being told by a former MLA, ‘When you get elected, Adams, you'll notice that all your enemies are with you.' They're not all across the House (in opposition parties).”

At Province House, most MLAs don't have to worry too much about getting support from their own parties, and can almost never expect support from across the aisle.

Adams recalled a handful of individuals who were less likely to support him than the opposition parties he faced in the House.

“Some of your own colleagues (were) very disappointed when you scored a point,” he explains.

“If I was speaking on something that was a winning argument with all sides of the House, or if I answered a question the other side was satisfied with, you'd get (grumbles), you know. The body language was pretty clear.

“You might get a limp handshake or you might get no handshake, or totally ignored. Other times, you'd ask a colleague to help you get something in your community that was under his ministry and he'd agree with you, but nothing would ever happen.”

Want the full story? This article is an adapted excerpt from the weekly podcast. Listen to the episode The white House and subscribe to the podcast here.