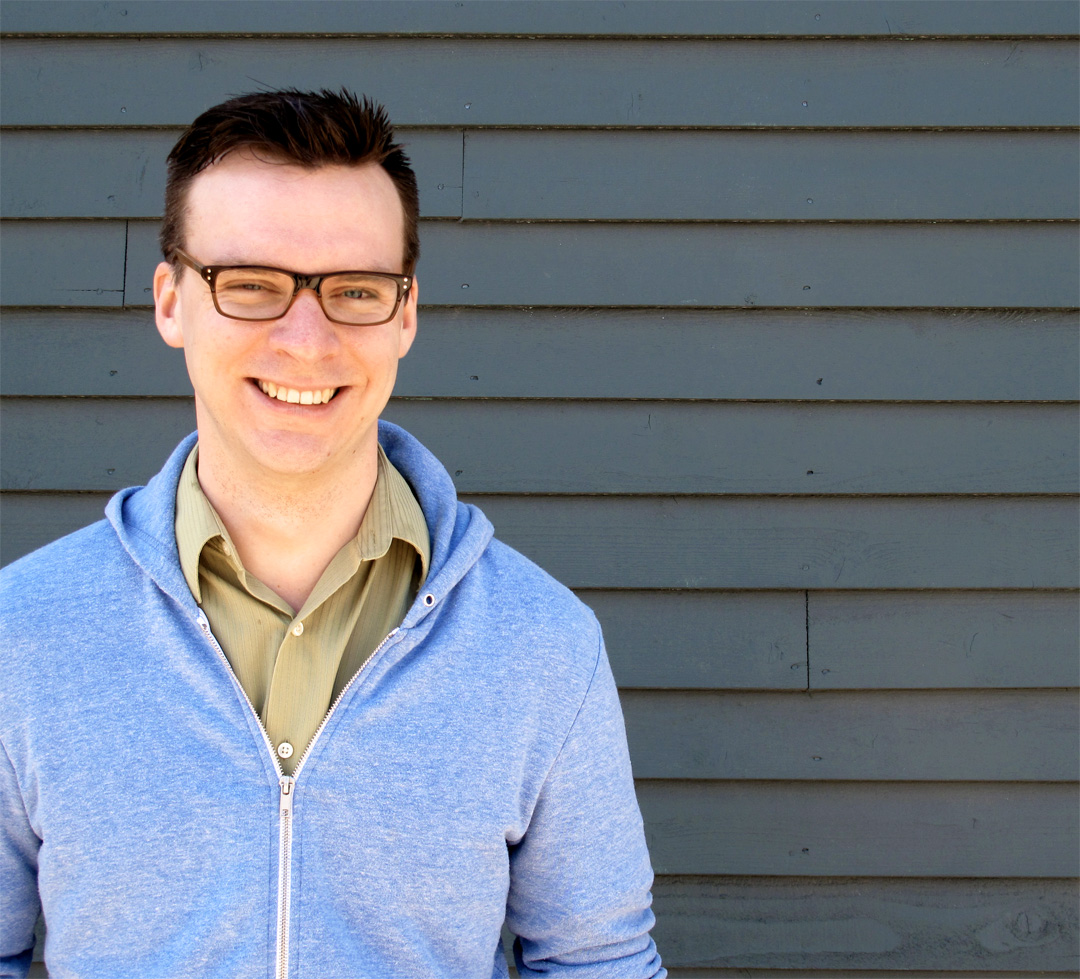 Mark is one of the hosts of the Off Script podcast. Mark is the Executive Director at the Springtide Collective, where he curates and creates educational programs and resources that teach about politics and democracy. He wrote the Three Minute Citizen YouTube series, and has co-written most of Springtide's research reports on topics ranging from Civic Literacy to Electoral Reform.

He conducted many of the exit interviews you'll hear in the podcast, is the primary host and lead writer for the podcast.

Sandra is currently finishing her Bachelor of Arts in Political Science and French at Saint Mary’s University, where she recently served as Editor-in-Chief of The Journal - the student newspaper at SMU.

Sandra began working with Springtide as one of the many student volunteers who transcribed the exit interview recordings. In the summer of 2016, she began working with Springtide as a summer student employee on the Off Script project. Now, she continues to work part-time with Springtide on the podcast, where she pitches in as investigator, interviewer, writer, editor, and sometimes-host. Sandra hopes to enter into the field of data journalism at the University of King’s College after completing her Bachelor degree.

Louise is a PhD student in the political science department at Carleton University. She made Nova Scotia her home for several years while studying for her MA in political science from Dalhousie, which she completed in 2014. Her PhD Studies focus on studying the difference between party discipline in the Canadian and British Houses of Commons.

Louise conducted many of the exit interviews you'll hear in the podcast, and has overseen the analysis of the interview content and themes. She is writing and will soon publish a series of written reports based on the interviews.