By MARK COFFIN with LOUISE COCKRAM 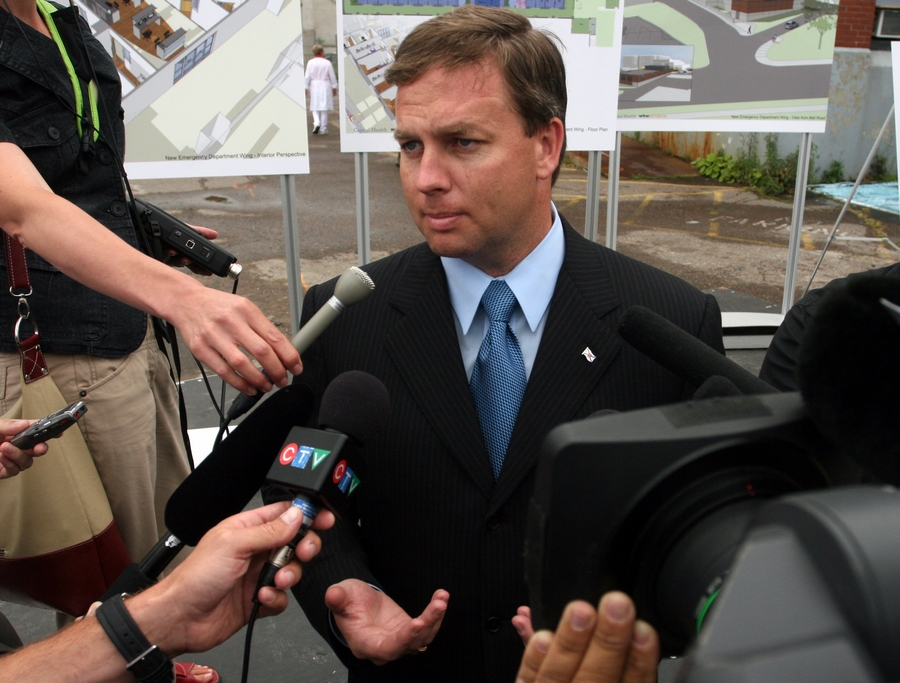 Depending on who says those words, they can invoke feelings of fear or excitement. If it’s the supervisor you know isn’t happy with your work, you might be dreading the words that will follow. If it’s the colleague who you know needs to vent about whatever toxic meeting you both just left, perhaps you look forward to the sweet relief of getting things off your chest and the gossip sure to follow.

Many of the former MLAs we interviewed for this series were children of the "only speak up when spoken to" generation. In public life, if MLAs had something critical to say about the direction of their party’s leadership, the rule was "only speak up when the doors are closed."

This principle, of course, is one of the elements required to project a team that publicly appears united and strong behind a capable leader. But it can go too far. To the voters, a team like this may appear to suffer from groupthink — many bodies, one brain.

But for those on the inside, there are a range of expressed thoughts that must be dealt with.

We asked former premier and Progressive Conservative leader Rodney MacDonald if he ever felt constrained by the party’s choices (particularly during his time as a minister in John Hamm’s cabinet).

"I think every MLA and cabinet minister (is uncomfortable about some decisions),” MacDonald told us. “Some of the issues you deal with are tough. But you are part of the team and you ran as part of that team, and you have to be willing to make the tough decisions as part of the team. And, like I said, if you’re not willing to do it, then you need to step aside."

For others, like many of the members of Darrell Dexter’s NDP caucus, it became clear that when caucus was presented with decisions that would soon be shared with the media, or brought to the floor of the legislature, it was mainly out of courtesy. Any criticisms that were offered by backbenchers (and in some cases, cabinet ministers) were unlikely to affect the decision that had generally already been made.

The extension of the "speak only when the doors are closed" principle was that when the doors were open, the lines offered by MLAs were heavily scripted.

“When you go to these committee meetings, you're given questions to ask … by your own party,” former NDP cabinet minister Maurice Smith told us.

“So that you can ask questions and you're not going to embarrass the government. And questions that are going to elicit (praise) ... making it look like we're doing a great job. The opposition, of course, have their questions which will make you look stupid, make the department look like they're doing a bad job.”

Former PC MLA and cabinet minister Tim Olive said, “They have a responsibility to the team. The team got them here.”

Olive chuckled at the claim by some independent-minded MLAs in his caucus that they could have been elected without the party.

Raymond believed that those who had a history with team sports fared better in the legislature than those who didn’t — like her.

“A lot of people, when I arrived, were big men who had played football or hockey and they had the team sports experience, which I think was actually probably incredibly valuable to them.”

But even among those who understood how close the metaphor was to reality, they didn’t always feel a part of the team.

“As one of my colleagues said, 'We’re not on the team, we’re on the bench. We are the people sitting on the bench. And that’s not quite the same thing.' And he was right,” recounted former NDP MLA Howard Epstein.

“We weren't so much part of the team. We weren't out there skating and passing the puck and getting the chance to score and actually participating. We were just off in the sidelines there."

Want the full story? This article is an adapted excerpt from the podcast. Listen to the episode ”Party Time” and subscribe to the podcast here.