In Nova Scotia, roads rule while other issues fail to get traction

If someone with no knowledge of Nova Scotia politics were to listen to the more than 75 hours of recorded interviews we have conducted with former MLAs, you might have to excuse them for assuming roads are the most important public policy issue facing Nova Scotia today. 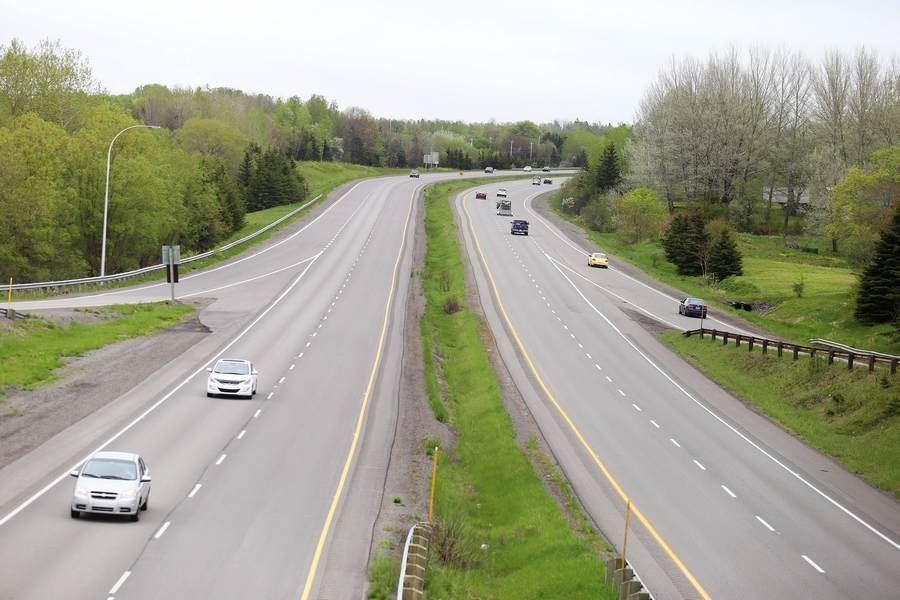 In Nova Scotia, roads connect us. With our resource economy, roads have been essential for taking goods from sellers to buyers. They are how our fish, produce, lumber and livestock get to market — from one part of the province to another — and, along with rail and ocean shipping, they bring those products to the rest of the world.

It is roads that carry us to Nova Scotia's most awe-inspiring people and places.

For the Off Script project, they were what brought us to the homes and workplaces of former members of the legislative assembly whom we interviewed.

Children spend hours on roads in rural Nova Scotia each week getting to and from school. When emergency strikes, highways are critical for ensuring paramedics, firefighters and police can safely and quickly make it to the people who need help.

If someone with no knowledge of Nova Scotia politics were to listen to the more than 75 hours of recorded interviews we have conducted with former MLAs, you might have to excuse them for assuming roads are the most important public policy issue facing Nova Scotia today.

Former MLAs named roads as the issue that constituents brought them more often than any other.

Of course, those who do follow public issues closely in Nova Scotia are aware of the other challenges we face as a province. Thousands of children go to school hungry each day, while many parents struggle to find gainful or skilled employment. The population is in decline. Fewer young people enter the workforce each year, while more old people retire from it.

Many of those who do graduate leave for employment opportunities elsewhere. A rapidly increasing share of the population is retirement-aged, and will lean more and more on the public health-care system as they grow old.

So in this episode of the Off Script podcast, and over the course of the next few articles here on Local Xpress, we explore the question: does our political obsession with roads pay off?

Want the full story? This article is an adapted excerpt from the podcast. Listen to the episode “Roads” and subscribe to the podcast here.