The reasons an MLA ends up as an independent are generally not the same as the reasons we romanticize independence. The career life expectancy of an independent MLA is low. The chances of someone getting elected without the support of a political party are even lower — virtually zero. 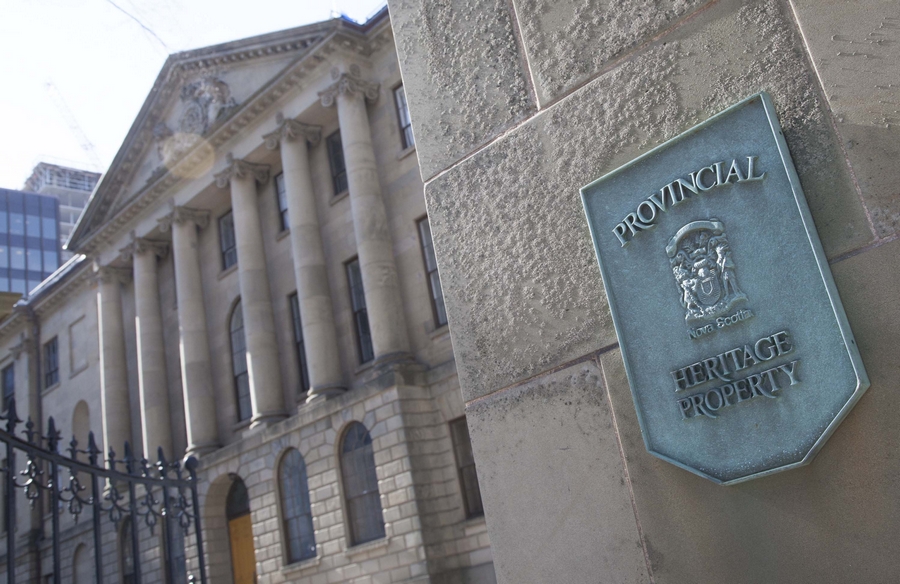 If you strike up a conversation with enough voters about improving politics in Canada, it won’t take long until you meet someone who’s got it all figured out. “Political parties are the problem,” they’ll conclude, smugly. “It’s the party system we need to get rid of.”

You can see how people might come to that conclusion; high levels of party discipline mean that our MPs and MLAs seem to represent their party’s leadership more than their constituents, the micro-targeting of voters turns political parties into vote-grabbing machines rather than meaningful policy forums. However, as much they are maligned by voters, parties in our political system have a complex role — it’d be much harder to get rid of them than many people think.

It’s not only voters who have misgivings about political parties in Canada. Based on the conversations we’ve had with former MLAs, those carrying the party banner are often the most aware of how political parties shape Nova Scotia’s political system — the "otherizing" of those in opposition, and the fear and suspicion aimed at those who don’t wear a partisan stripe.

Political parties are not mentioned anywhere in the Canadian Constitution — the document that outlines how our country and the provinces are governed, and the relationships those governments have with citizens.

You certainly don’t need to be a member of a political party to run for a seat in the provincial legislature or the House of Commons, but almost all elected members of provincial and federal legislatures belong to a party.

In Nova Scotia, as far back as we were able to look with certainty (which is about three decades), no MLA has been elected to the legislature as an independent without first being elected as a member of a political party.

Those who ran and won as independents only did so after either leaving the party or being kicked out of the party they initially ran and won with. The NDP’s Paul MacEwan, the Progressive Conservatives' Ernie Fage and Billy Joe MacLean — all were pushed out of their parties under dramatic (though all very different) circumstances.

MacEwan won his elections as an independent, but quickly joined the Liberal caucus. Fage lost his bid for re-election to the local NDP candidate when that government came to power.

MacLean had been expelled from caucus, and the legislature entirely (for uttering $21,000 worth of forged documents), but ran and won in the byelection to fill the seat he had just been expelled from. A year later, he lost in the general election to the local Liberal candidate.

Why share all of this detail? It illustrates the stranglehold that political parties have on democracy and the legislature in Nova Scotia. The reasons an MLA ends up as an independent are generally not the same as the reasons we romanticize independence. The career life expectancy of an independent MLA is low. The chances of someone getting elected without the support of a political party are even lower — virtually zero.

Naming the problems with political parties isn’t hard. For those who wish to overcome them, there are three options.

First: build an alternative system and a means of implementing it. Most people fail to grasp the importance of the latter.

Second: integrate yourself into the party system. Be fully aware of the patterns that produce the problems of that system. Join a political party, or create your own alternative party. Prepare strategies to protect yourself and those around you from the destructive patterns of political parties, while enhancing the constructive ones (organizing around shared purpose and values), and decide what "winning" looks like and how to get there.

Third: enter the world of electoral politics as an independent. Understand why it is that so few independents ever get elected. Decent and talented people have run and failed as independent candidates, while many with tarnished reputations and minimal experience have risen to power on the popularity of their leader and party.

Want the full story? This article is an adapted excerpt from the weekly podcast. Listen to the episode “Party Time” and subscribe to the podcast here.