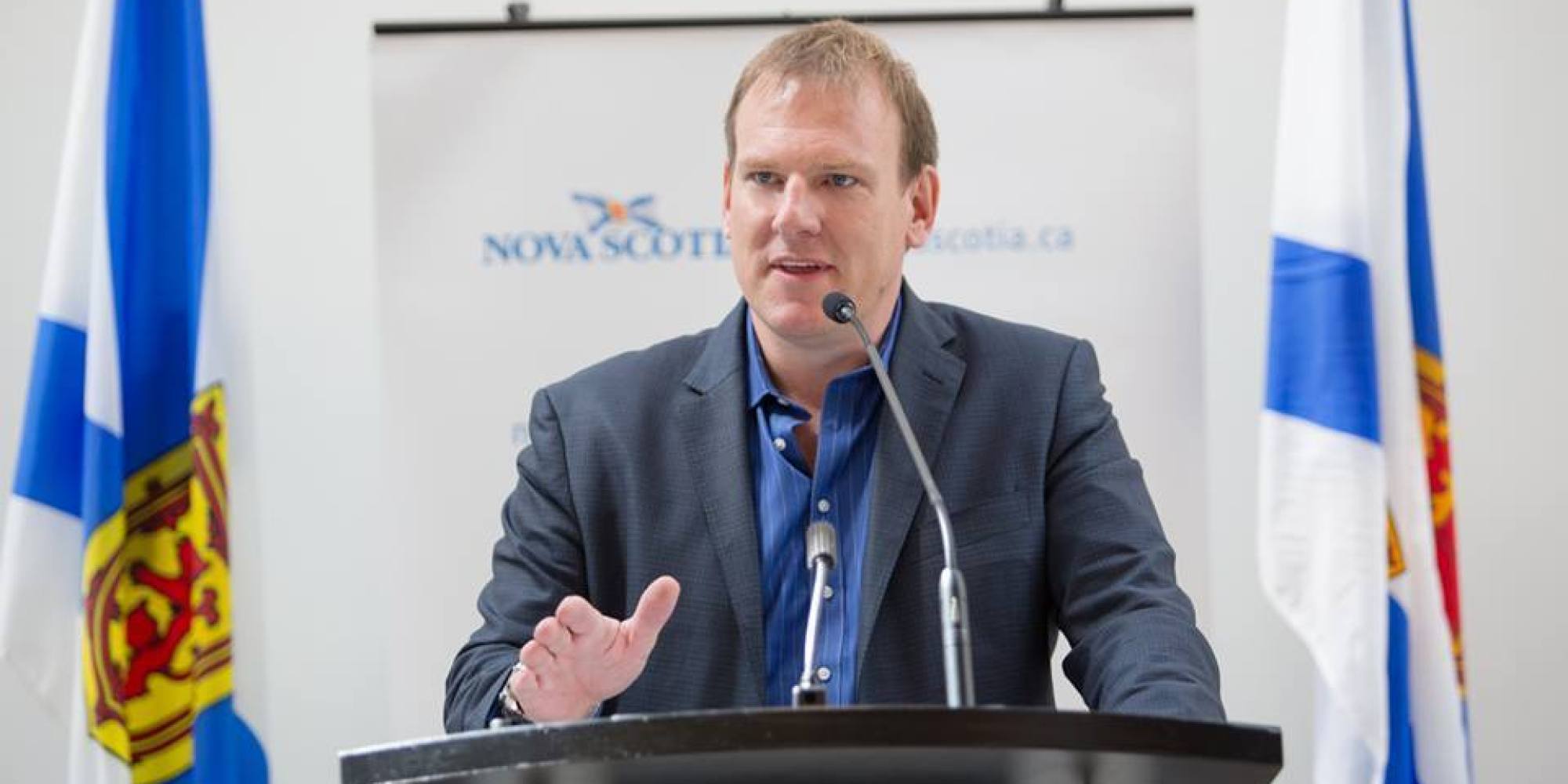 Andrew Younger recently gave a talk to the Rotary Club in Dartmouth on the realities of being an independent MLA and candidate.  The talk was scheduled before he withdrew from the race to be the independent MLA for Dartmouth East for health and family reasons, but it was given after he had withdrawn. 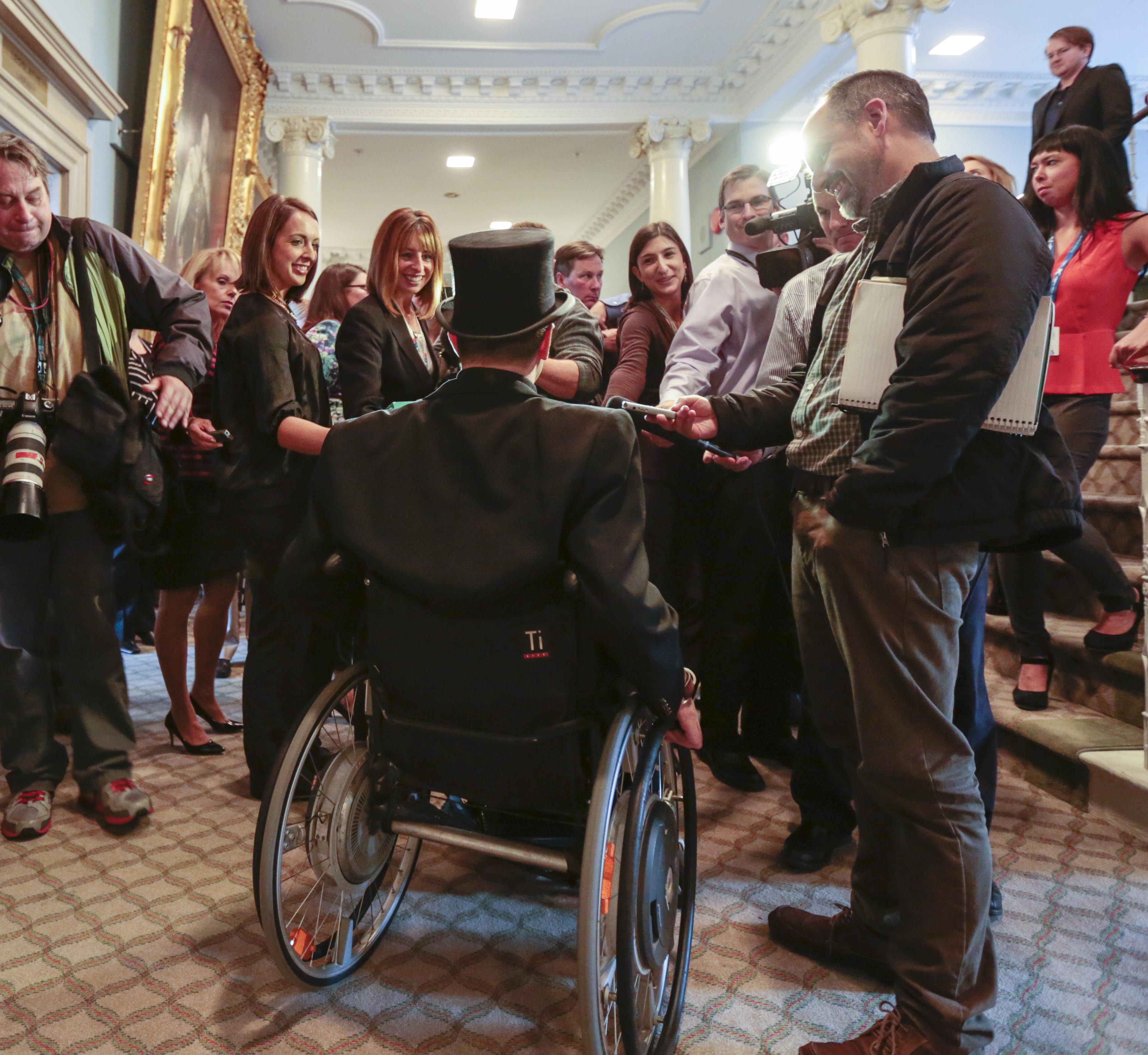 This week we explore the stories of the people who have run, and in some cases won, elected office as Nova Scotians living with disabilities.

Special Ep #16: Basic election stuff we should all probably know about, but don't. 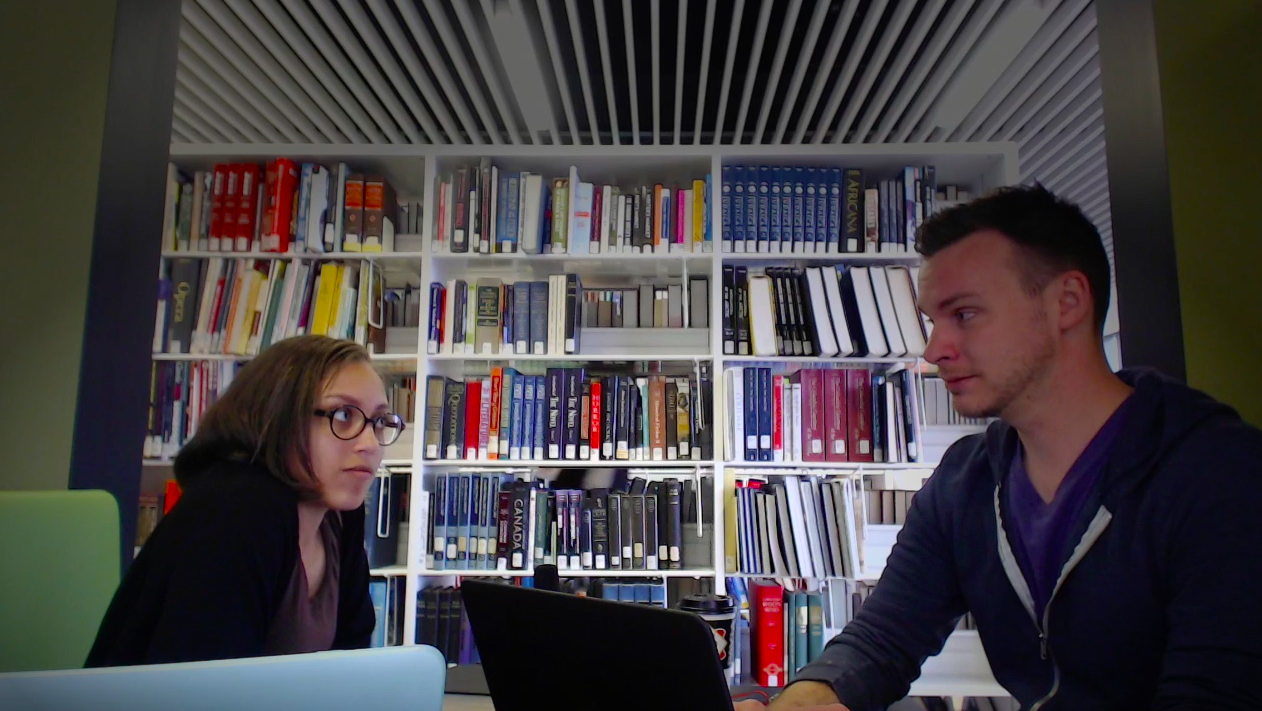 There is an election happening on May 30th. In this special episode, Mark explains why writ drops are different than mic drops, how continuous ballot collection can dampen the impact of changes in the polls mid-way through the campaign, and how we have a government with no MLAs. 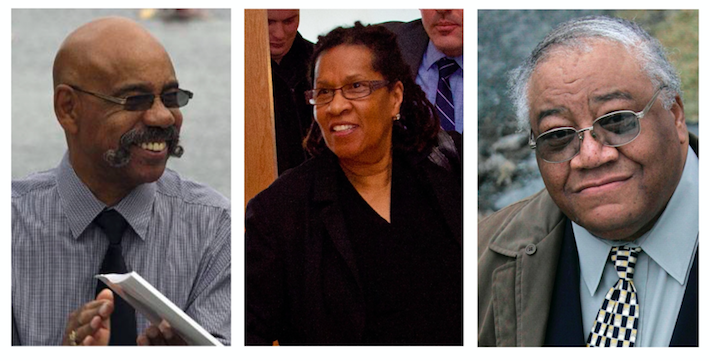 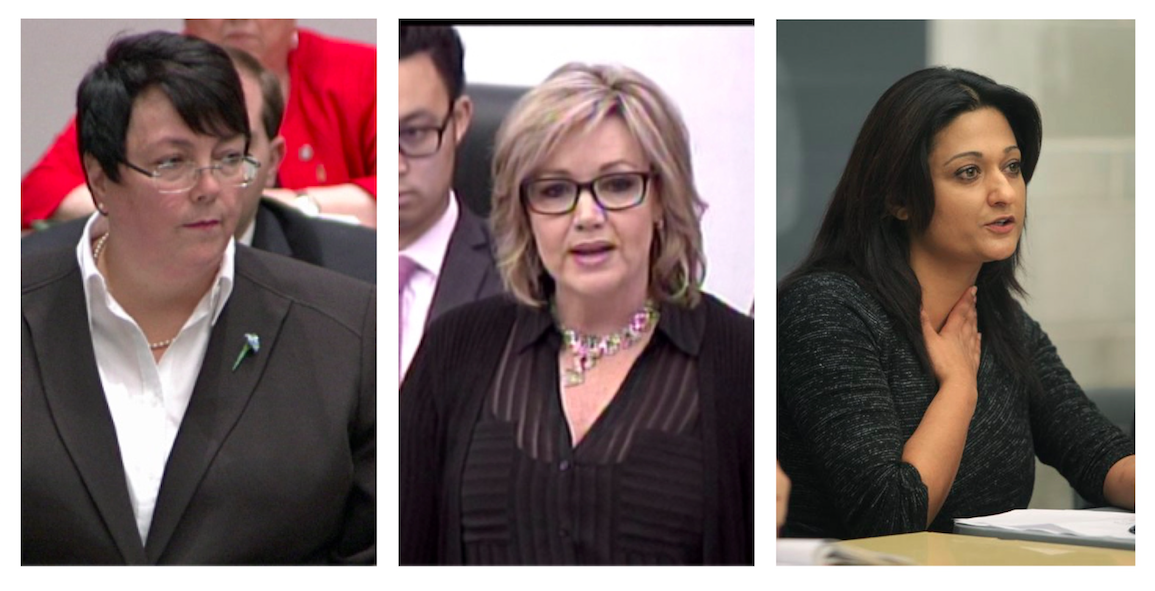 In this week's episode of Off Script, research lead and Carleton PhD candidate Louise Cockram speaks with Sandra Hannebohm about how the experience of Nova Scotian female politicians compares to those across Canada.

Episode #6: Ladies first (except in politics) 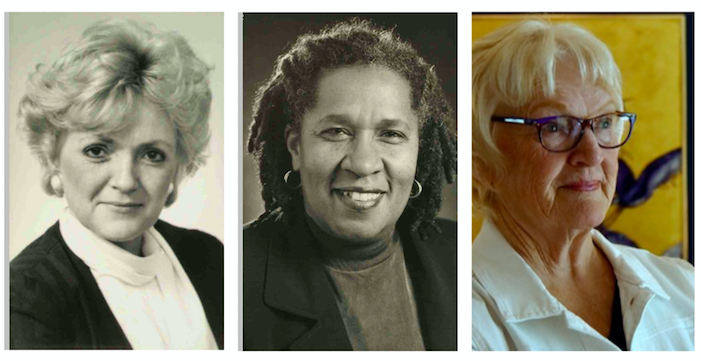 This week on Off Script, we explore the unique experiences of the women who ran for and won seats in the Nova Scotia legislature - the challenges they faced in getting there, and the challenges awaiting them once they arrived. 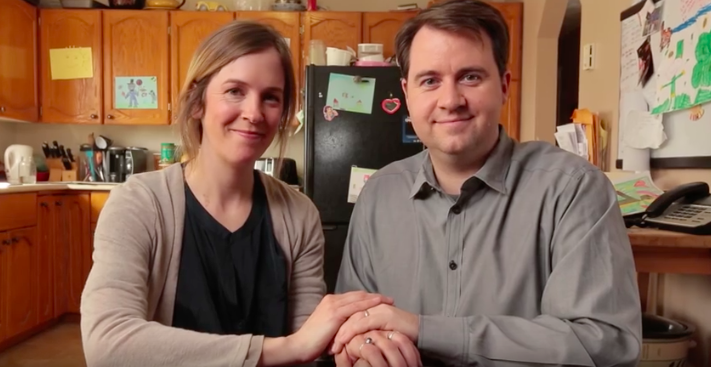 Bob's father was a cabinet minister in John Savage's liberal government, but most of Bob's friends are 'on the orange team.' Bob shares the story of the 'strong and, frankly, bizarre reactions' of people from the red, orange and blue teams when he starred in a satirical video intended to draw attention to the cuts made by the Liberal government to the film industry in 2015. 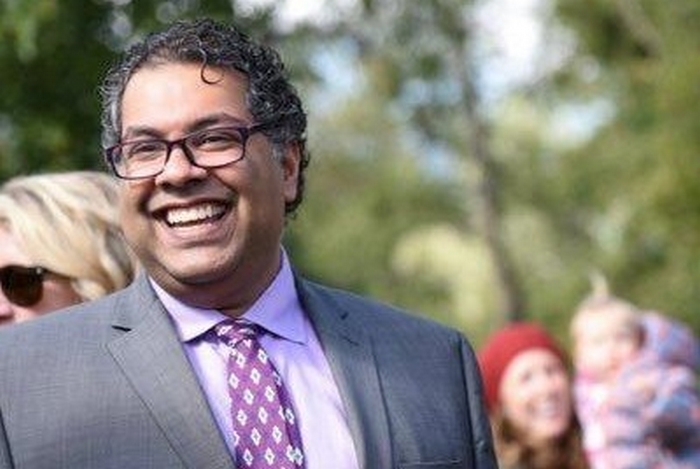 Calgary Mayor Naheed Nenshi is one of Canada’s most well known political figures. Regardless of how close your own politics are to his, most people can probably agree he has been a powerful voice for the importance of local government. One of the ways that he does this is through his approach to engaging with the public, the media and other politicians. We invited him to join us for a public conversation during his visit to Halifax in March of 2015.

Special Ep #12: Mike Savage "We are not a box full of puppies" 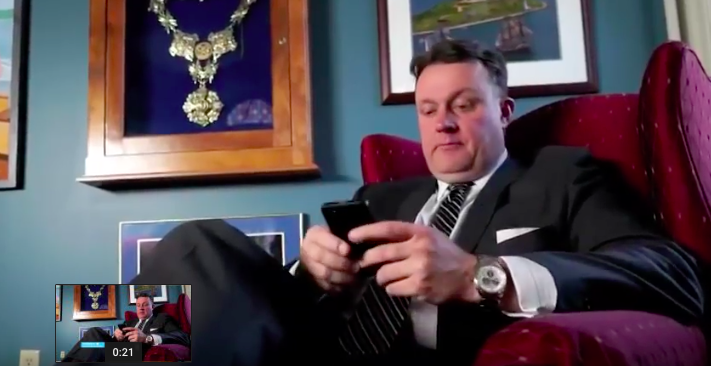 Mike Savage has something to say about negativity in politics, and he wants you to tell you what 'togetherness' has to do with Van Gogh, itchy sweaters, imperfect families and a box full of puppies. 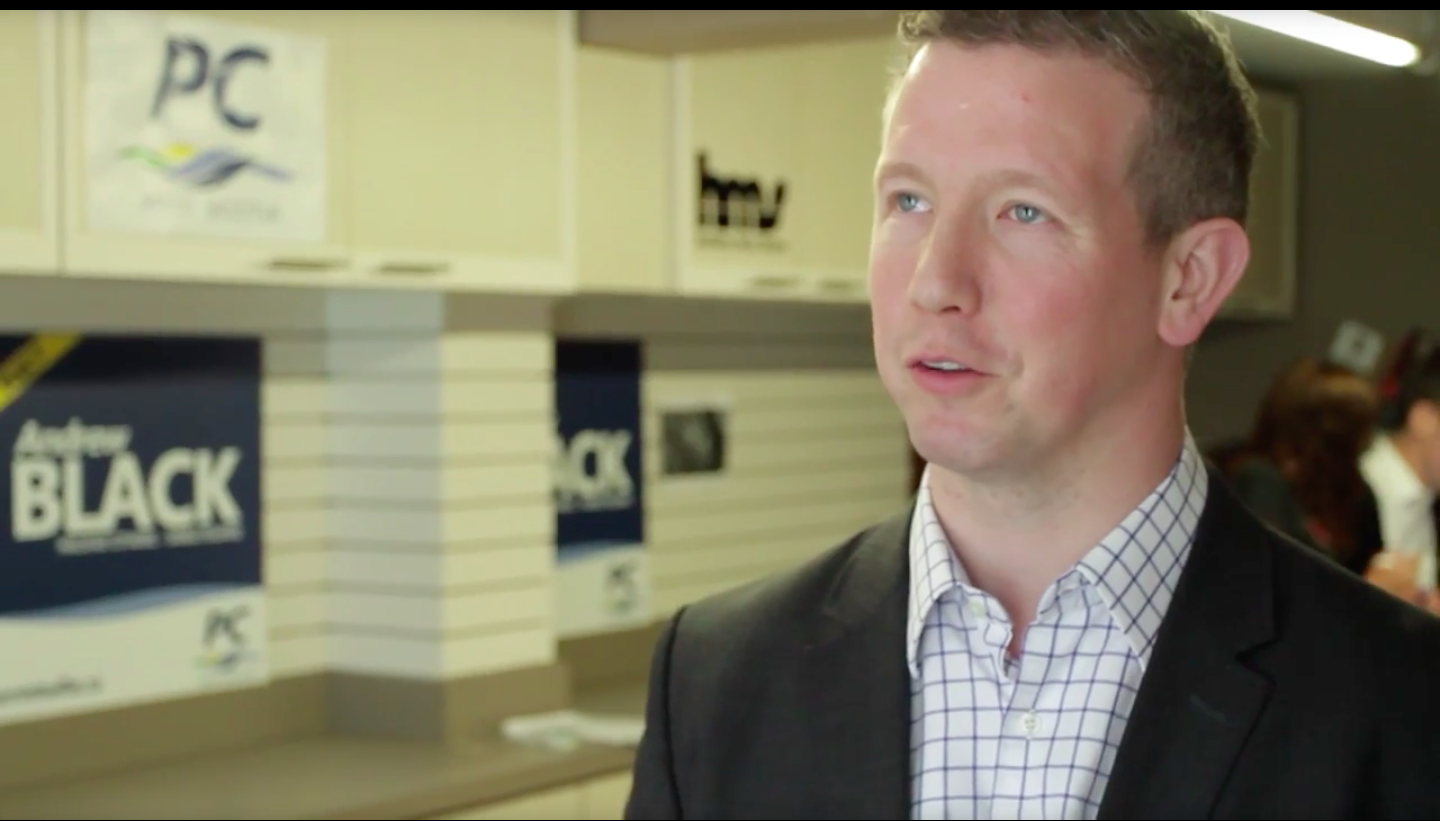 Andrew Black has been an active progressive conservative party member for over a decade, but his most successful campaign was the one that got an active member of another party elected to the mayor's office in Halifax.